It's a RPG shooter-platformer on about 8-9 hours of playing.
Write here any problems and opinions.

And sorry for my English.

I can't download it though (invalid file error).. could you please check that?

i tried the link again today. I don't know about other people but (although the link now works) the 7-zip archive seems corrupted. When i uncompressed it I got a bunch of errors and all the files are 0 bytes in length :/
I tried this in both windows and linux with the same result. Maybe you could compress it using standard winzip or rar? Not sure what the problem is...

By lol_o2 Date 2009-11-20 13:37
Everything is working. I compressed it using LZMA2 so maybe you'll need newest 7 Zip. I have problems with uploading, but maybe I give normal 7zip. And English version of game.

i downloaded the very latest version of 7zip for both windows and linux, and same result (it does not work) :/ Also other people are having the same problem as me :(
It is a shame because i really want to play this game! :))

By jlnr (dev) Date 2009-11-20 20:10
I managed to download it but it doesn't work on OS X right now because .MOD is unsupported since I moved from FMOD to OpenAL. I guess I can fix it by recoding it to OGG, then upload a Mac port. Or should I wait for the English version? :)

i really like the game, just a couple of Qs. Where did you get the music from? it's very atmosphere and suits the game perfectly :)

One another...i am having alot of trouble just getting past the first boss, do you have any tip to help me through? the game is very hard

By lol_o2 Date 2009-11-23 13:17
Did you read Readme? There are some tips like 'If you can't defeat something, gain more energy'. You can also get the Blouse on the left from boss.
And the music is most from http://modarchive.org. All other sources are written in credits after completing game.

* Controls. Seriously. You need to rework those. Every state the player is in has a different control-set (Walking, climbing ladder, swimming) - Pressing Q to climber a ladder and E to jump from it is counter intuitive and really hard to handle
* Speed of the game. Also a major point. It feels like everything around the player happens way too fast, except for the actions of the player itself. Players projectile are quite slow, and you can only shoot every 1 seconds, while enemys hauling projectiles at you almost every tick
* Spawn positions of some enemys, esp. after teleporting to a location. There is no way for me at the moment to play any further, because I almost die instantly the moment I teleport.
* Memleak. Maybe this is not your fault, but its really slowing my computer down after ~10 minutes of playing

> I guess I can fix it by recoding it to OGG

I just realized it would be pretty large program if all the modules turned into OGGs. Whoops :)

I tried to use the old SDL_mixer bundle, but to no avail. The best solution now is probably to add MOD support to Gosu, which basically boils down to getting MikMod to work as a .dylib and then loading it on demand. Sigh... :(

One more reason to boot Windows in the next days.

By jblovloss Date 2009-11-30 15:14
Very unique look to this one, if I might say. It looks like the graphics have a cardboard cutout thing going on, and such stylization is currently very popular ( Braid, etc ) so good job :) 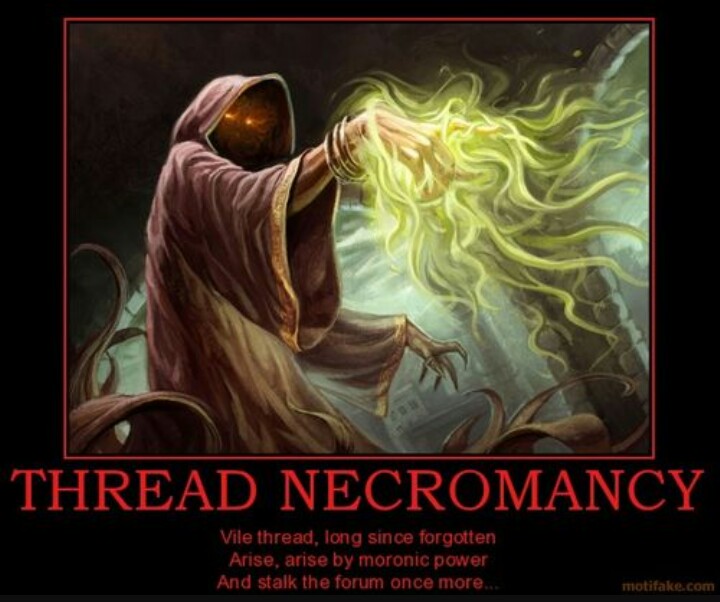 (I just love this image XD)

As I mentioned once on Reddit, I'm going to eventually set up a website with all the games I created. So I though it would be nice to revive the first one, as it was ultra outdated and still running on TexPlay. I took my time to replace TexPlay things with Ashton and do some other minor fixes. Since the forum isn't completely dead in favor of Reddit, I'm bumping this topic.

So the new version:
-runs blazingly faster (at least concerning terrain collision detection)
-has fixed controls (especially ladders)
-has better lighting, thanks to Ashton's textures
-is twice bigger, because I had to convert music to OGGs ;_;
However, it still has the frustrating level of difficulty, broken English and stuff like that. Well... ¯\_(ツ)_/¯

I really wish things like framebuffers and shaders were natively part of Gosu. Working with Ashton is pain every time, as simple operations are broken in impossible ways and you have to figure out workarounds. At least Ocra was fixed, so I can finally package it properly. But still, migrating this game was awful ;_;